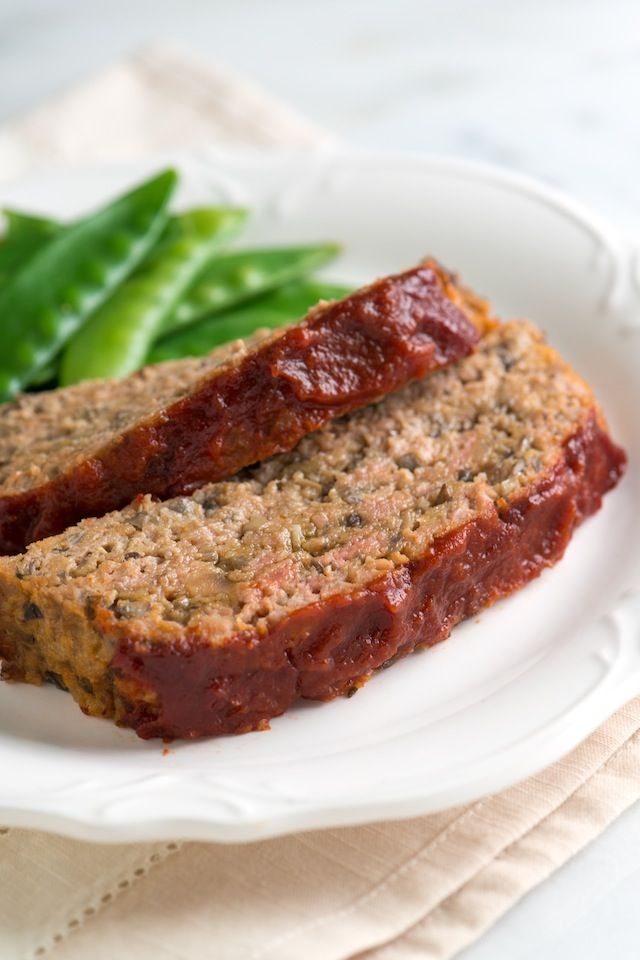 Place the butter in a small pan over medium heat.

Ground turkey portobello mushroom recipes. Crumble turkey over mixture and mix well. Toss in mushrooms and cook until tender. Brush the top of the caps with olive oil and season the inside of.

Place the portobello mushrooms on a baking sheet gill side up and fill each mushroom with the turkey mixture. Full ingredient & nutrition information of the. Add the chopped onion and sauté for 2 minutes.

Remove from heat and allow to cool slightly. Arrange mushrooms on a baking sheet with the gill sides up. Place turkey in a medium bowl and sprinkle the spice mixture over it.

Stir until well combined and season with salt and pepper. Divide the meat mixture over the mushrooms. Preheat the oven to 425 degrees f.

Remove and discard stems of portobello mushrooms. Remove stems from mushroom caps. Heat a tbsp of olive oil in a frying or cast iron pan (the last one is my favorite, no toxic residues in your food).

Remove the stem and some of the gills. With spoon, scrape out and discard gills. Return the mixture to the pan and stir in the shredded kale, spinach, coconut cream, parsley, pancetta and almond flour.

Add the parmesan cheese and a grind or two of freshly ground black pepper, mixing until well blended. In a medium bowl add the drained bulgur and all the remaining ingredients, except for the portabella mushrooms. Mix well and set aside.

Add the chopped mushroom, ground turkey, salt and pepper and other spices if you want. Scoop out and discard gills. Meanwhile, remove the stems from the mushroom caps.

Add balsamic vinegar, stirring until almost evaporated, about 30 seconds. Add turkey and knead together just until seasonings are evenly distributed. Preheat the oven to 350°.

Place the mushrooms on the oiled oven tray covered with aluminum foil or silicon mat. Mix egg, garlic, salt, and black pepper in a large bowl. Next fill the portobello mushrooms caps with the chicken and spinach.

Stir blue cheese into mushroom mixture, blending well. Brush tops lightly with oil and set aside. In a skillet on the grill's side burner, cook onion slices in 1 tablespoon oil until tender.

Add 1 tablespoon of olive oil to the skillet and add the ground turkey, 1 teaspoon salt, 1/2 teaspoon pepper, oregano, and onion powder. Lightly brush both sides of mushrooms with oil,. Fill each mushroom with the turkey mix.

Line a sheet pan with aluminum foil (for easy clean up). Add the turkey and cook until it’s no longer pink, about 3 minutes. Sprinkle with more chopped parsley before serving.

Stuff each mushroom with the mixture and place on the baking sheet. Bake mushrooms for about 12 minutes until tender. Place the mushrooms on a baking sheet and season them with salt and pepper and a drizzle of olive oil.

Meanwhile, combine sage, rosemary, salt, pepper and nutmeg in a small dish. Lay the mushrooms on a sheet pan upside down and drizzle mushrooms with teaspoon of olive oil (save the rest of olive oil for later!) Remove the stems and scrape out the gills from each portobello mushroom. 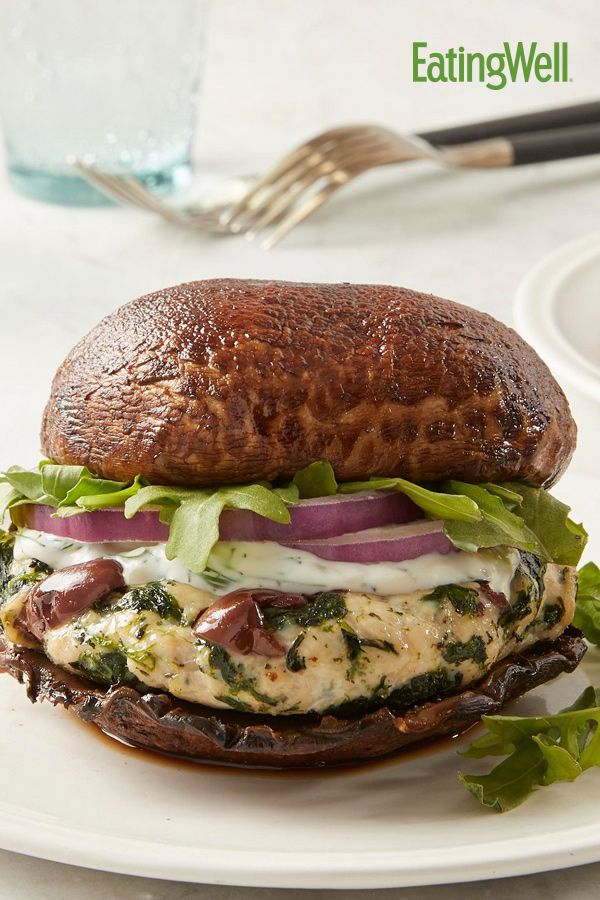 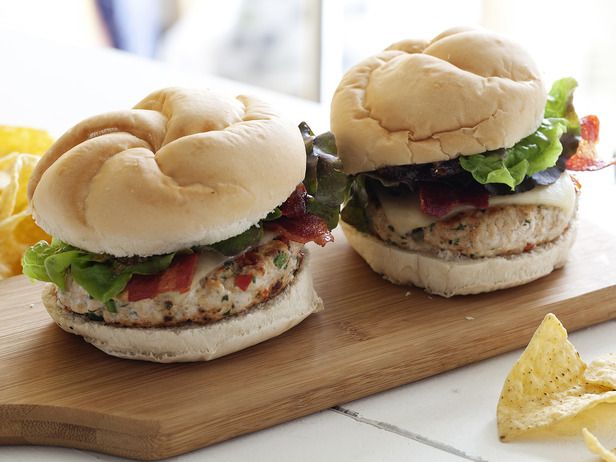