Cut the squash in half lengthwise and scoop up the seeds. Serve on top of spaghetti squash or mix in squash to skillet.

The fork with help separate out the spaghetti. 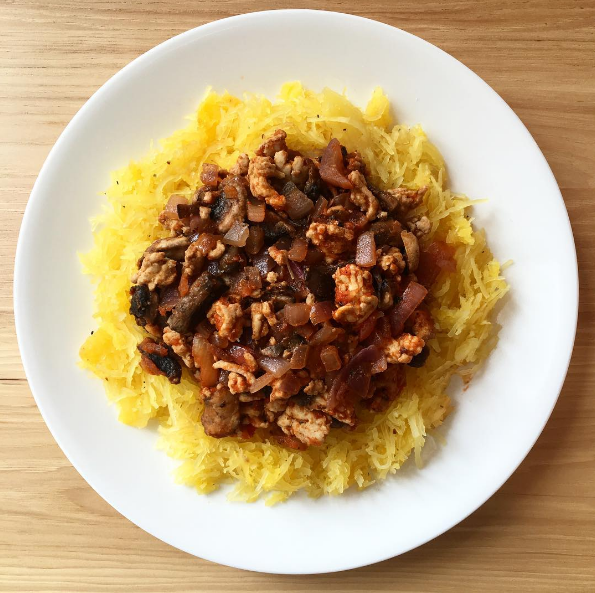 Add strands from 1/2 the squash to the sauce and mix altogether before stuffing the empty squash boat with the mixture. Add the marinara sauce, mix well, reduce to a low simmer, and cook for about 8 more minutes. Heat the olive oil over medium heat in a large skillet.

Place the spaghetti in a large bowl and set aside. Heat the olive oil in a skillet and saute the onions for 5 minutes. Cut squash in half lengthwise;

Top with remaining cheese and broil to melt, about 5 minutes! Drizzle liberally with oil and shake some salt and pepper on top. Simmer for 5 minutes until warmed through.

Heat the olive oil in a large, deep skillet over medium high. The squash strings should look like spaghetti. This is a remake of spoongirldeb’s baked spaghetti squash with ground turkey meat sauce recipe.

Heat olive oil in a large skillet over medium heat. Cut the squash lengthwise in half, avoiding the stem. When almost done cooking, stir in garlic and seasonings.

Sauté shallots and ground turkey. Meanwhile, in a large nonstick skillet, cook the turkey, mushrooms and onion over medium heat until turkey is no longer pink, breaking it into crumbles; While this bakes, move on to step 2.

Add the ½ can of diced tomato (with juice), rosemary and salt. Cook until the turkey is browned. Reduce the oven temperature to 350 degrees f.

I also increased the number of servings. Cook, breaking apart the meat, until meat is browned and the vegetables are tender, about 8 minutes. Also mix in the onion granules, garlic granules and black pepper. 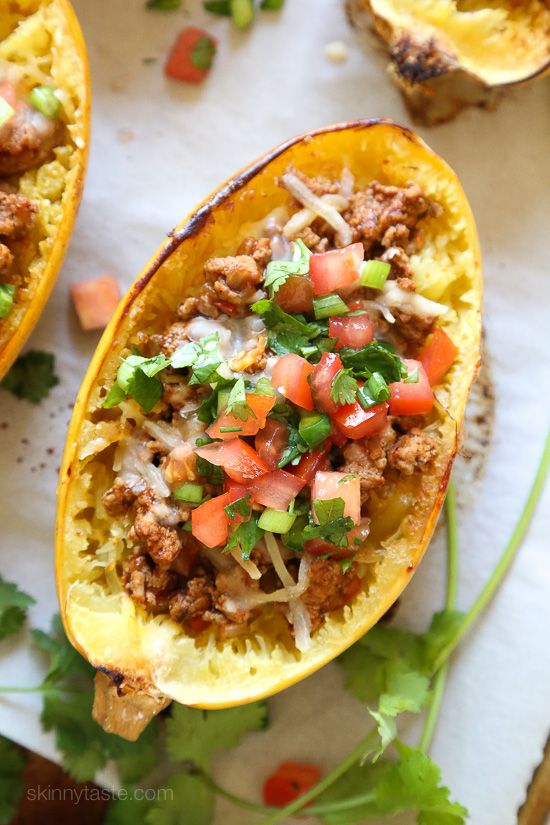 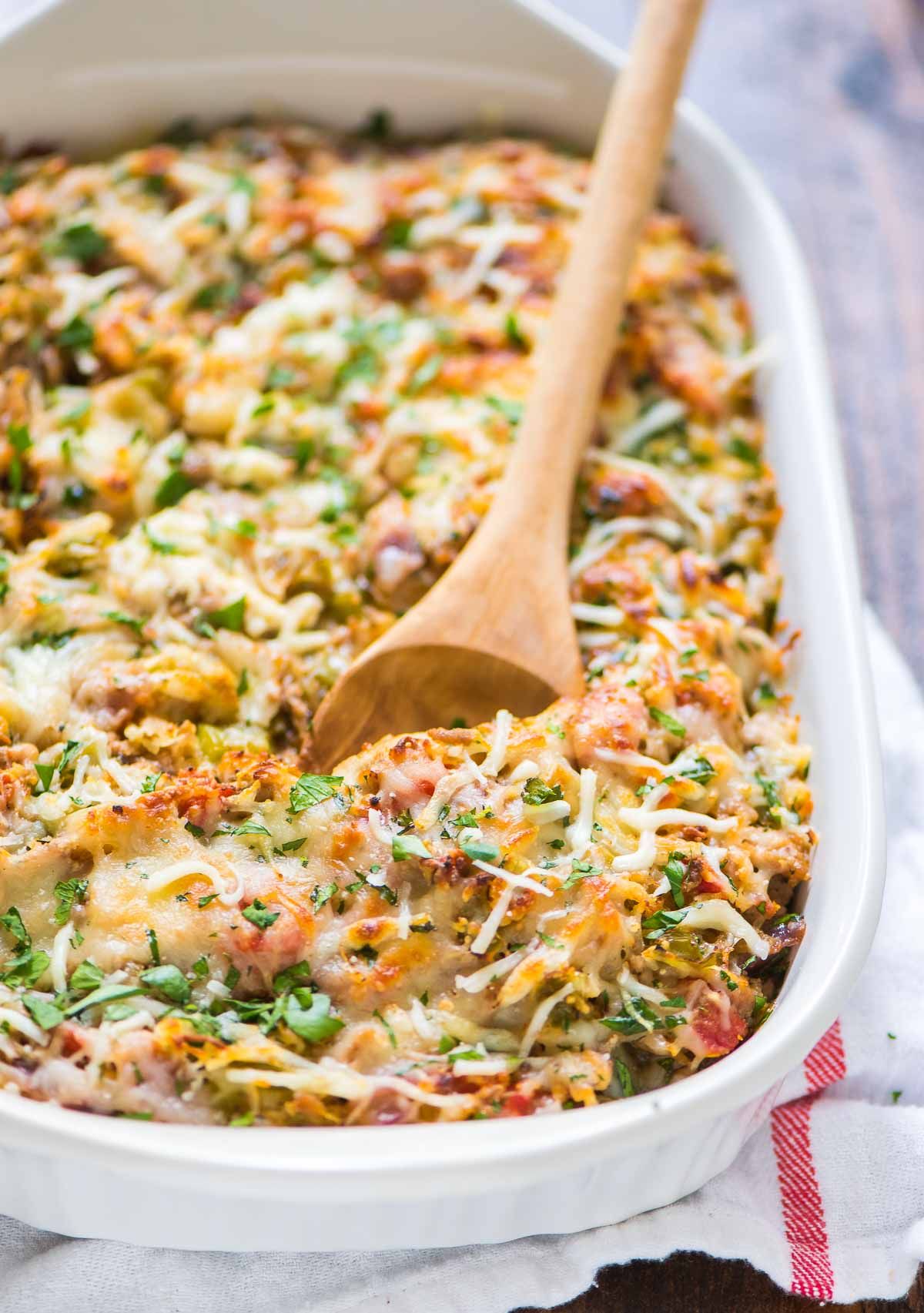 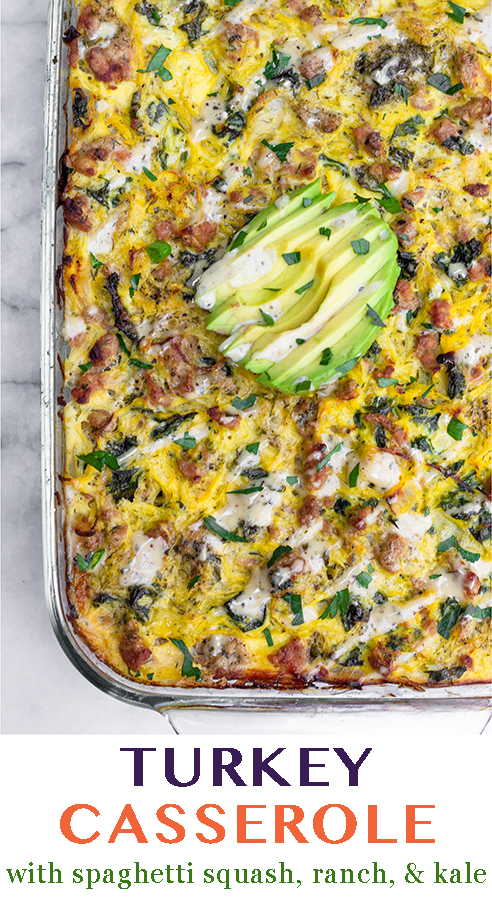 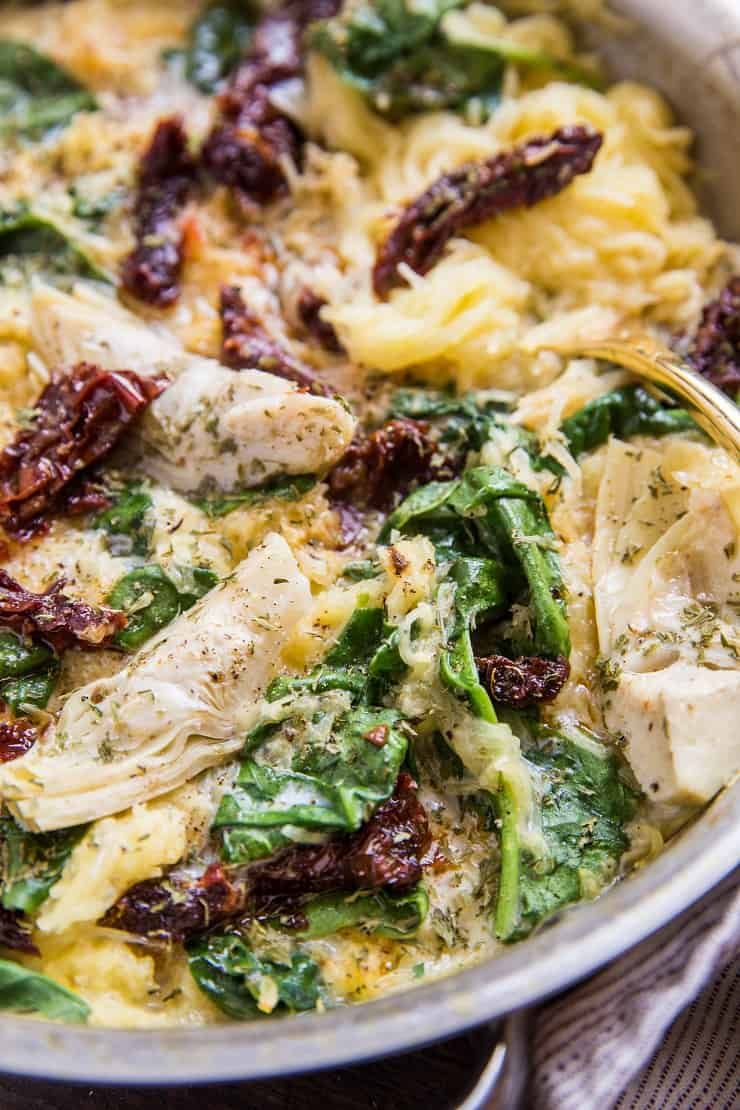 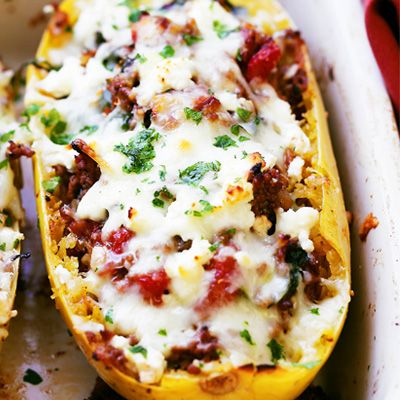 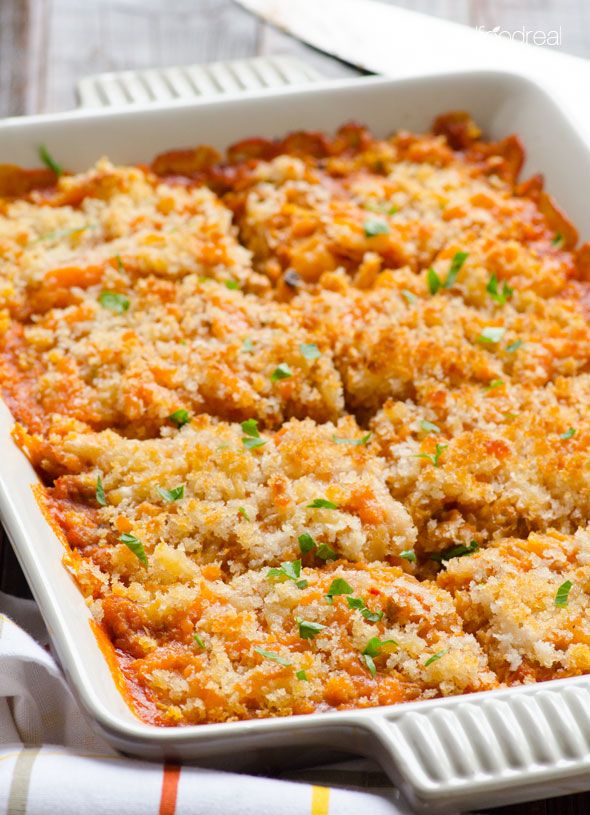 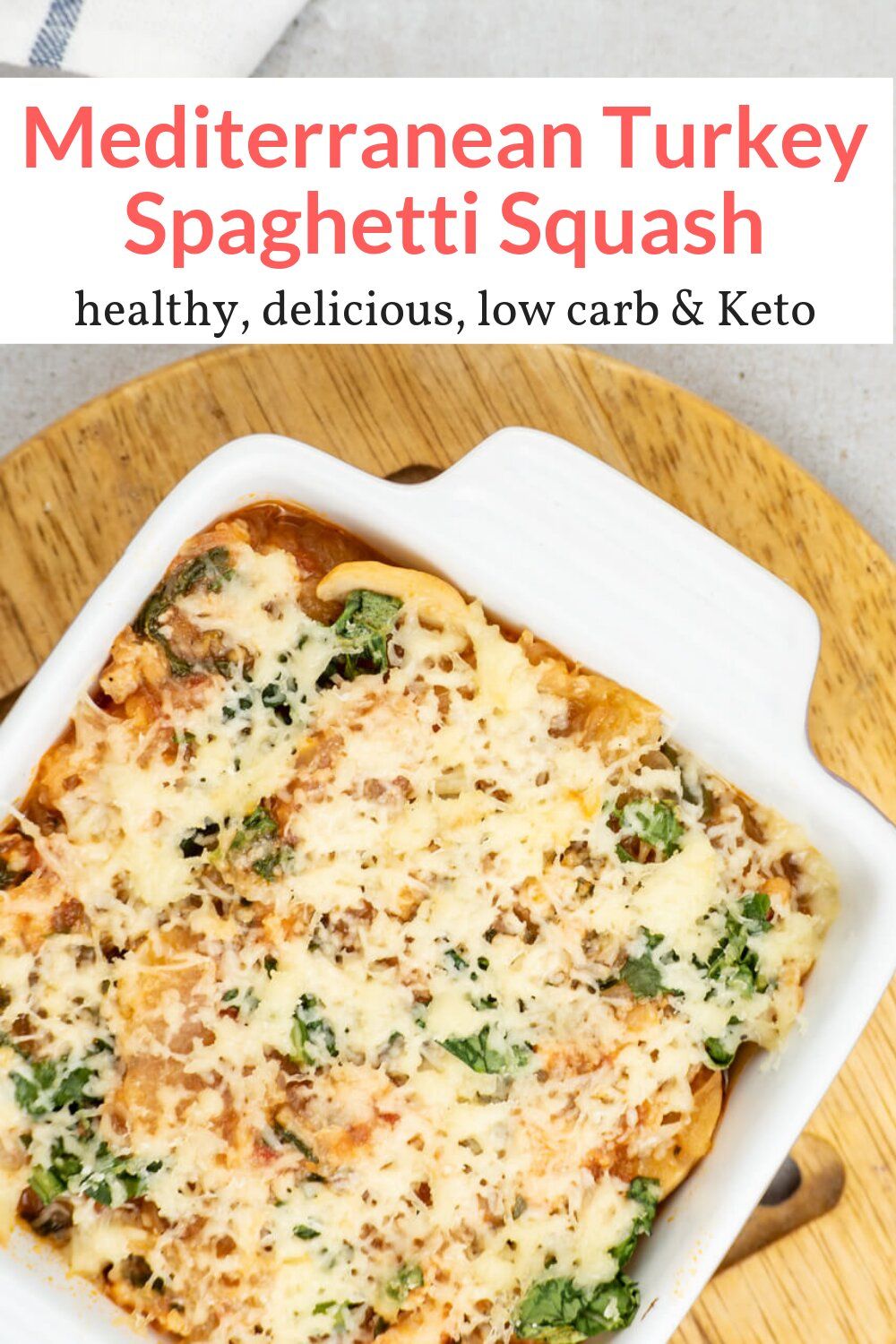 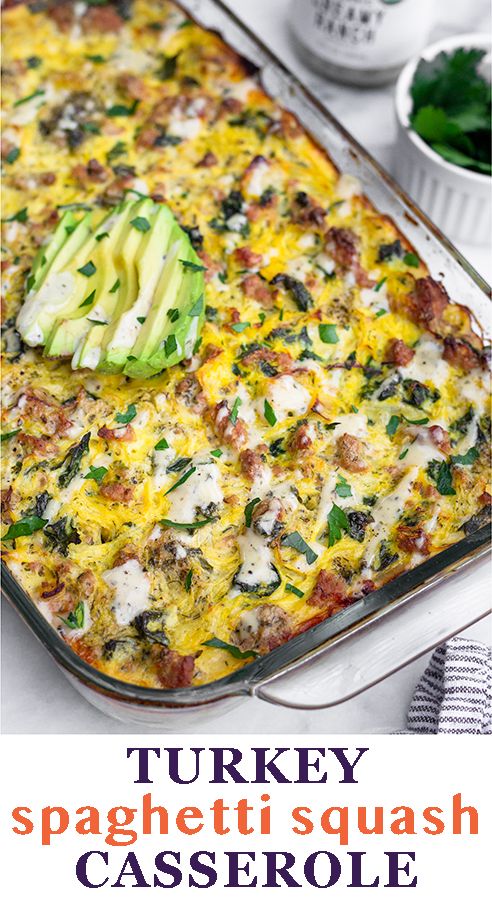 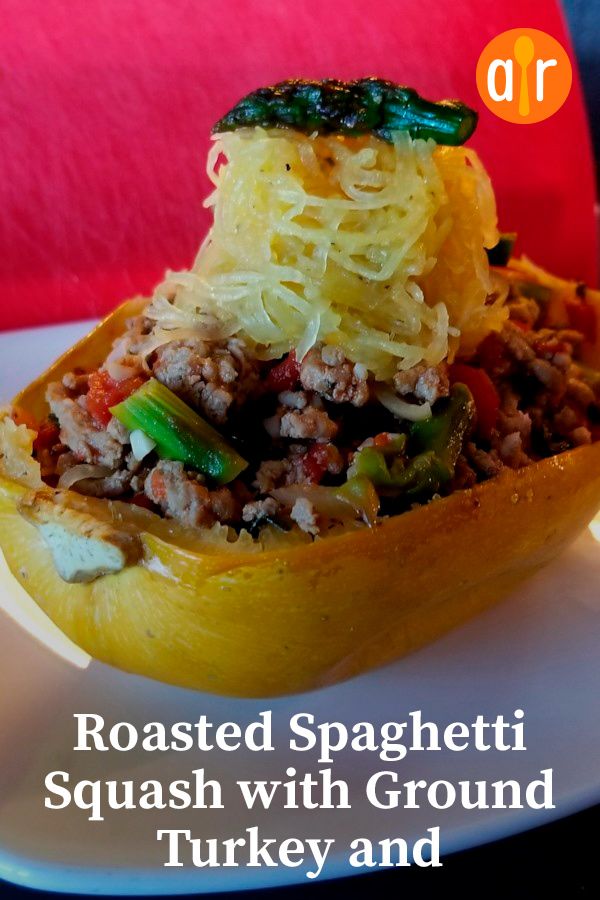 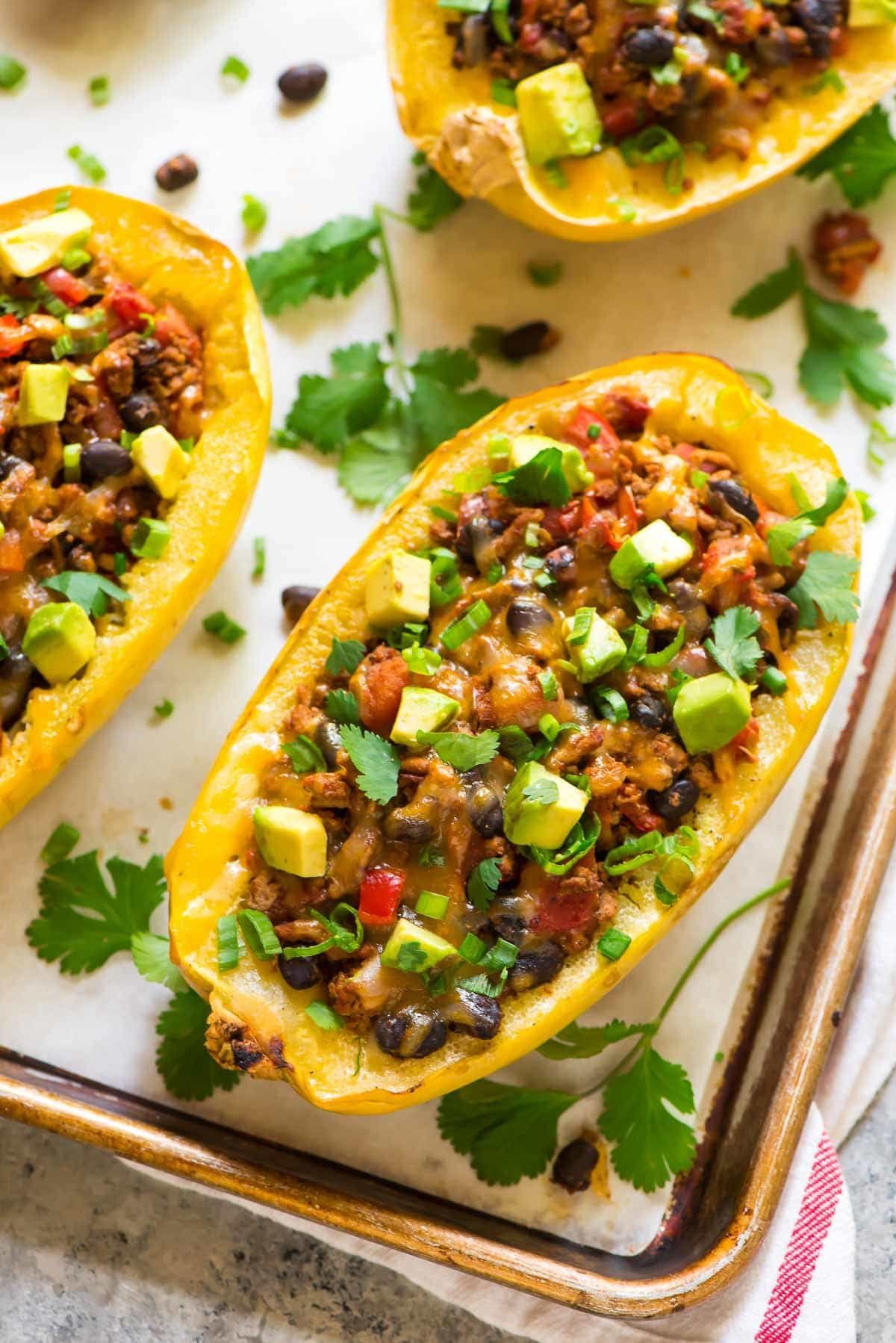 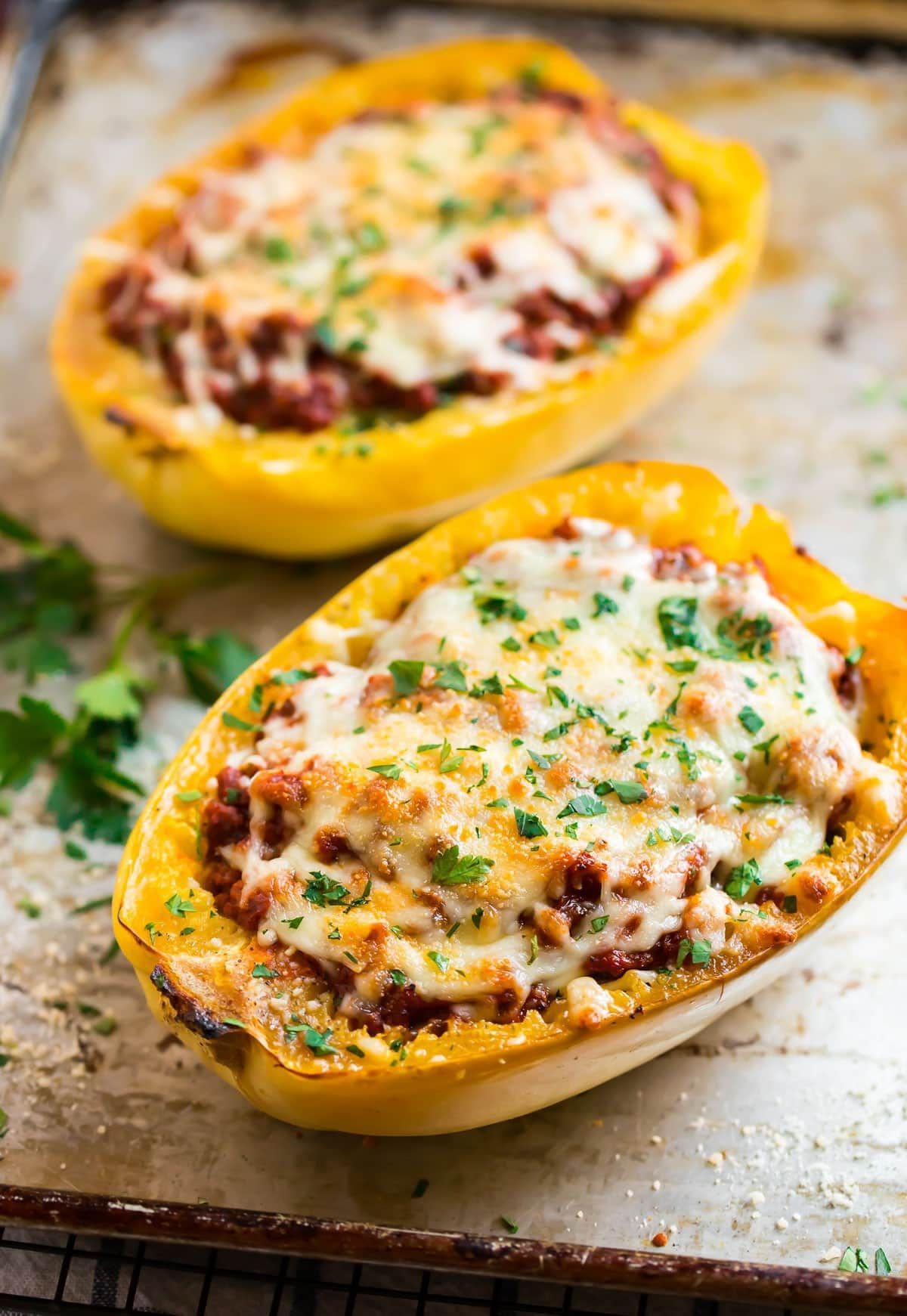 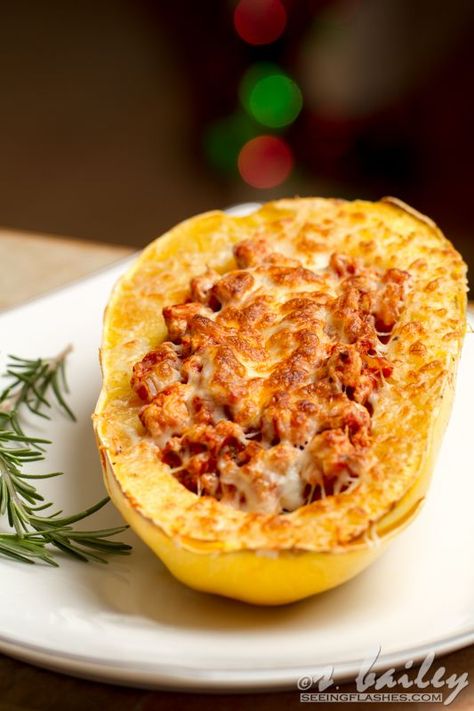 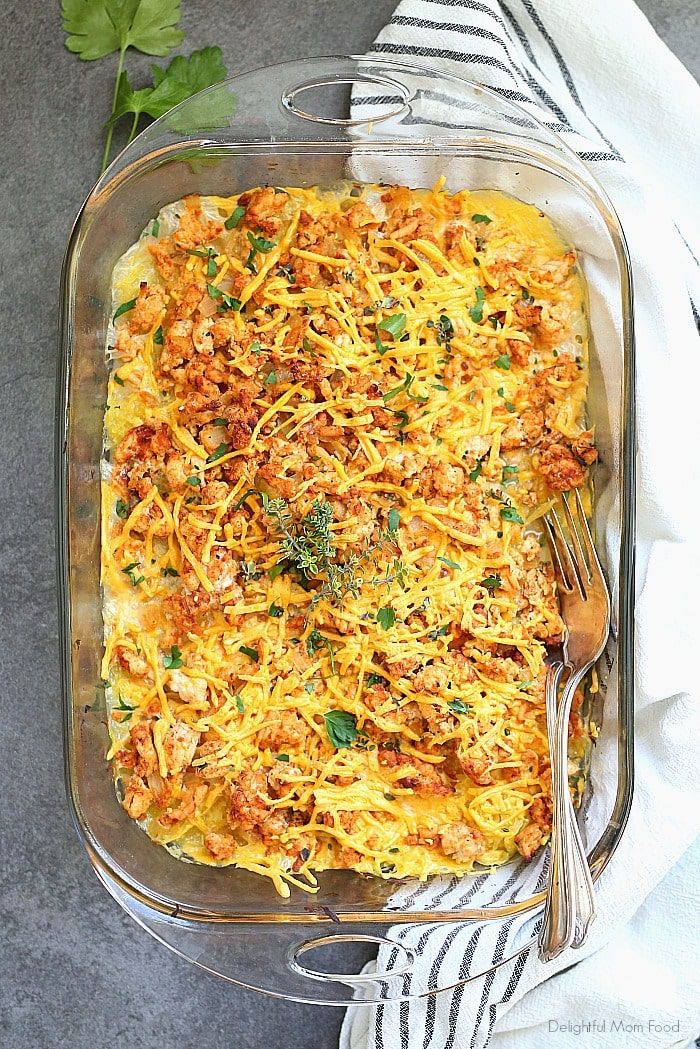 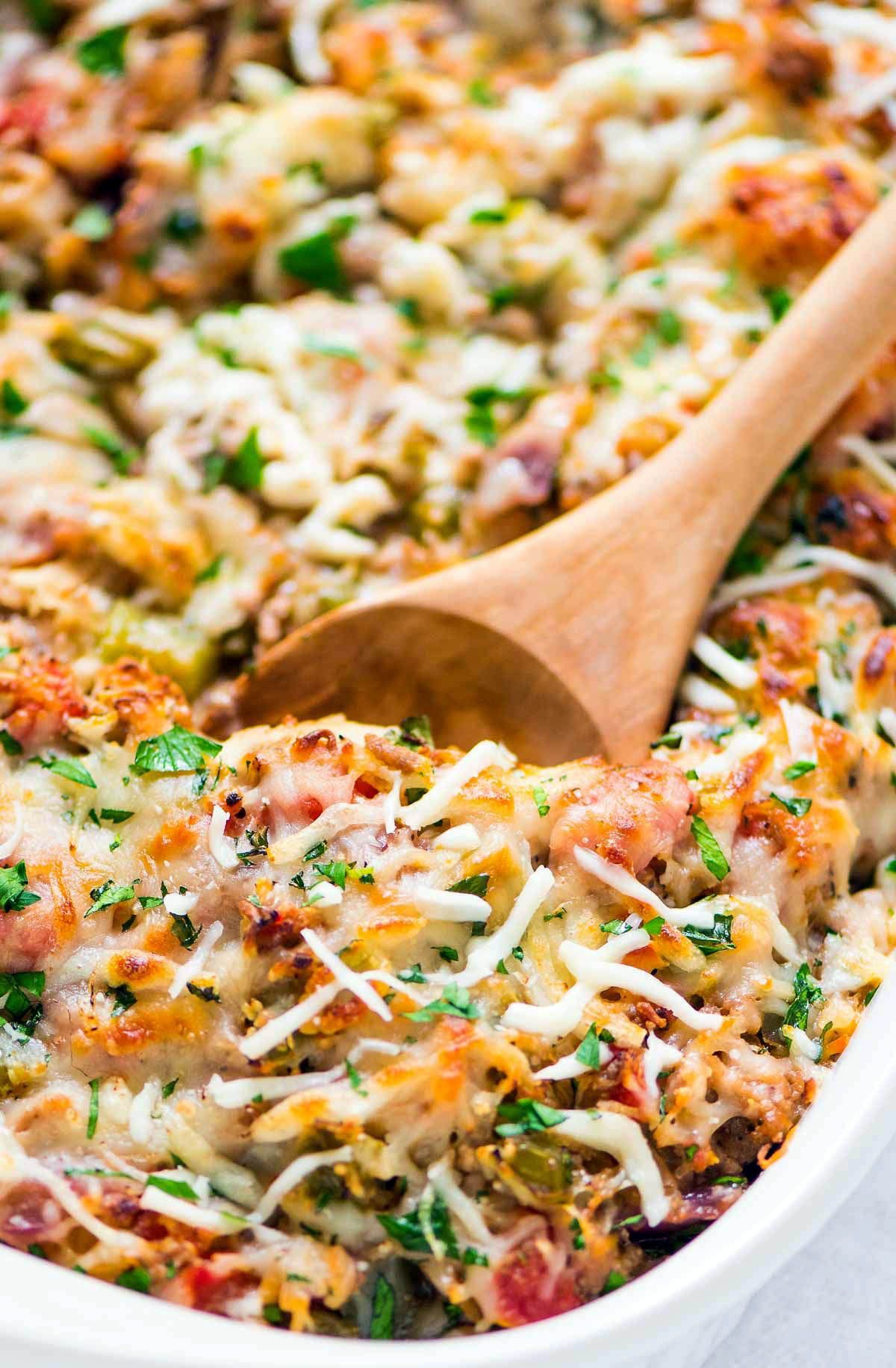 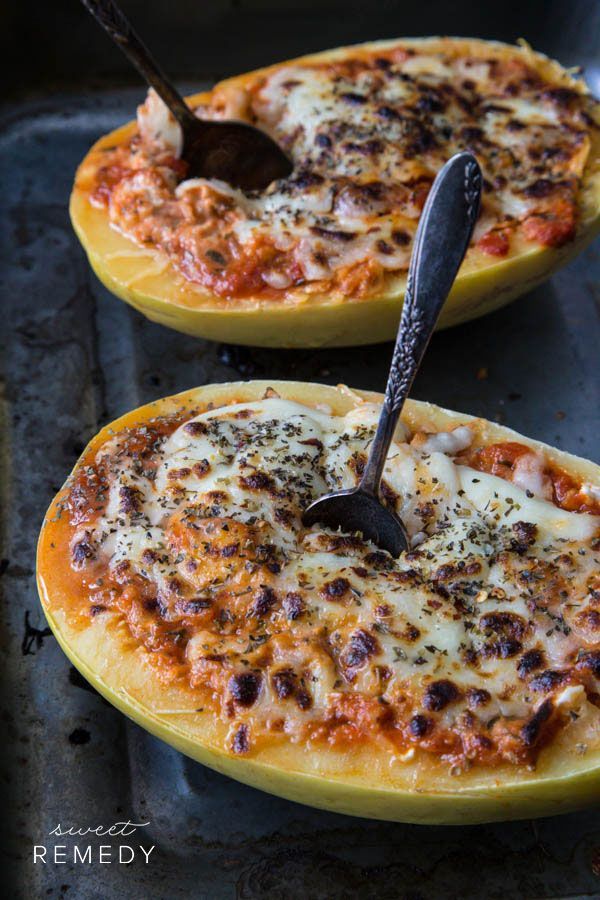